No Personal Brand, No Future

2 Significant Risks If You Fail On Personal Branding

The one thing Winfrey, Musk, and the Kardashians have in common is? A successful personal branding.

Other than the fact that they have extremely thick pockets, these individuals managed to rise to the top knowing exactly what their brand needs. Which is not their business or product they’re selling, it's themselves. It’s their personal brand that’s fuelling their other ventures and thickening their pockets.

Like Jeff Bezos, the CEO of Amazon and one of the world’s top billionaires once said with simplicity, “Personal branding is marketing you. The individual”, and we couldn’t agree more.

The concept of selling an idea of yourself to the audience is what some of the best successful people implement. Take a look at Elon Musk for a second. Have you ever sat down and thought why exactly are his ventures always lucrative?

Well, it’s because of him. He’s Elon Musk. It’s not Tesla, Bitcoin, or SpaceX. It’s the ideas people have around him. CEO of Dunn Pellier Media, Nicole Dunn, claims, “when you hear his name, you instantly think of progress”.

That right there ladies and gents, is what personal branding is. The idea, perception, skills, and experience of yourself are what you’re selling to your audience. The success of your ventures will be the result of that.

Why Is It The Future? 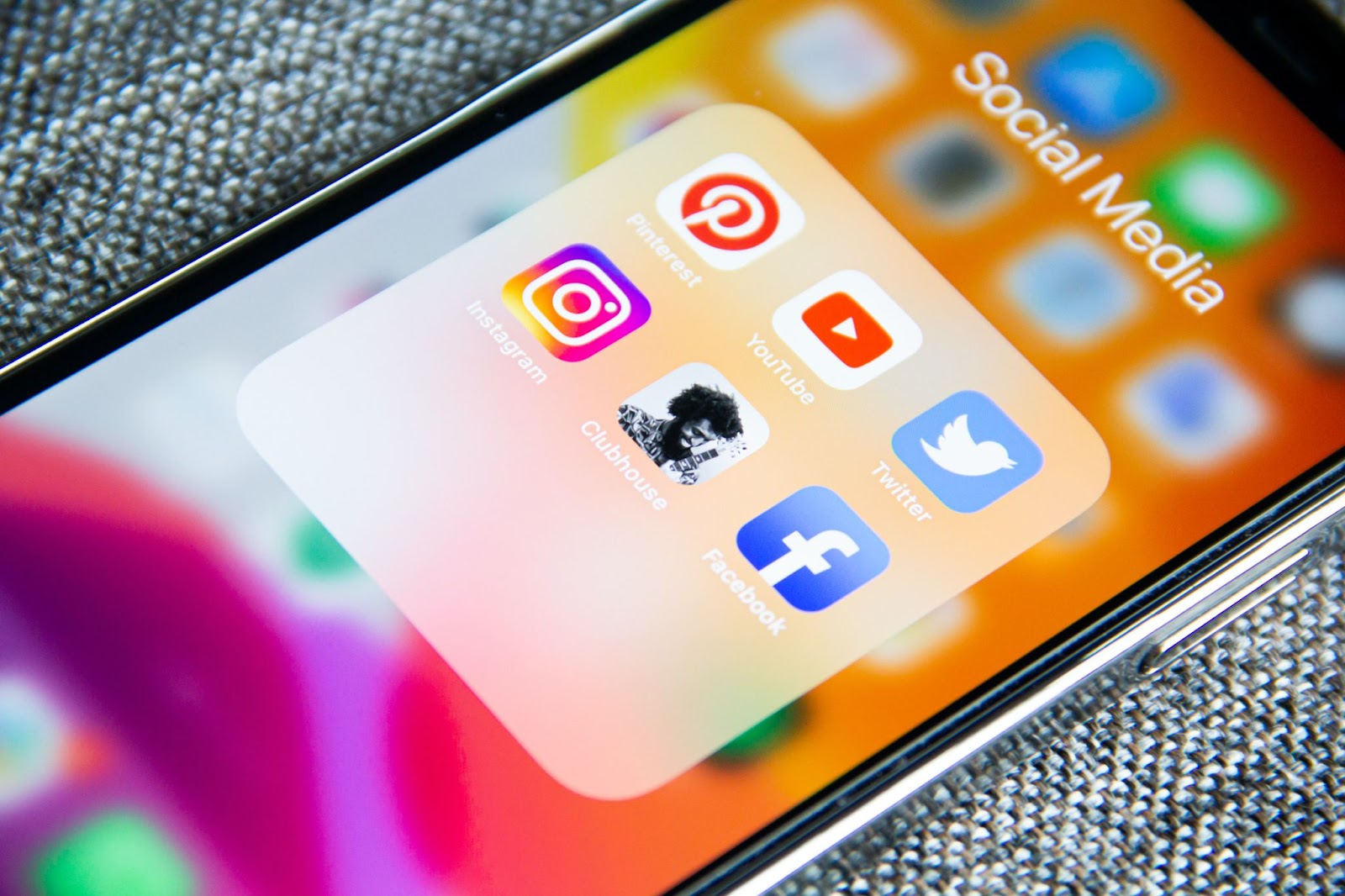 Here’s the thing — The world is progressing, and so are the people in it. Most are becoming increasingly wary of what they consume or to be even precise, whom they are consuming from. They prefer to put their trust in the individuals instead.

In a study done by Trinity Mirror on branding, it is recorded that 92% of consumers trust the recommendations given by individuals compared to the 42% who trusted the products. We all know numbers don’t lie here.

Moreover, if it isn’t evident enough, many industries are experiencing saturated marketplaces. Which, branding yourself first is vital than ever. You’re the biggest public relations asset to your market. Whether you’re pitching to a client, company, or marketing your product, you are the representative of your venture. To which the perception and values you bring along of yourself are what’s going to determine the success. 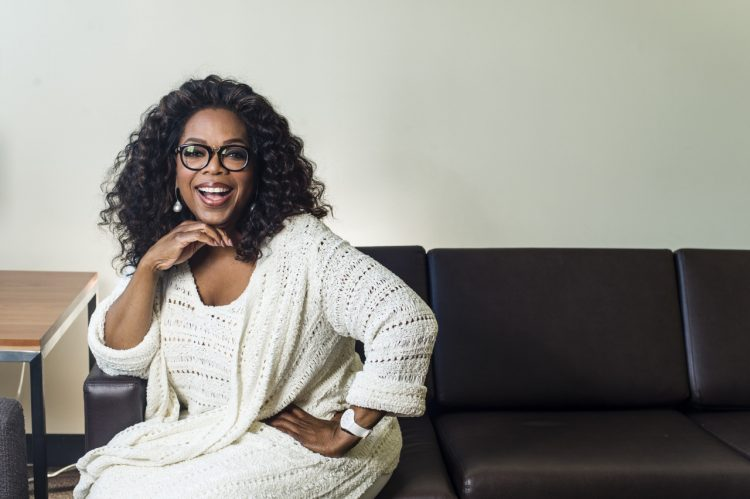 Here’s the all-star of personal branding, Oprah, for another example. Talk shows have been seen as a saturated market since the get-go. Yet, Oprah has managed to strive up to this day because her audiences trust and value her as an individual. She’s struck as someone who sticks to her core competency. One who’s surrounded by the idea of radical self-improvement that she promotes.

That’s effective personal branding. It’s what differentiates her from her competition and at the same time what’s allowed her to maintain at the top since the early stage, now, and even in the future.

Risks If You Fail On Personal Branding 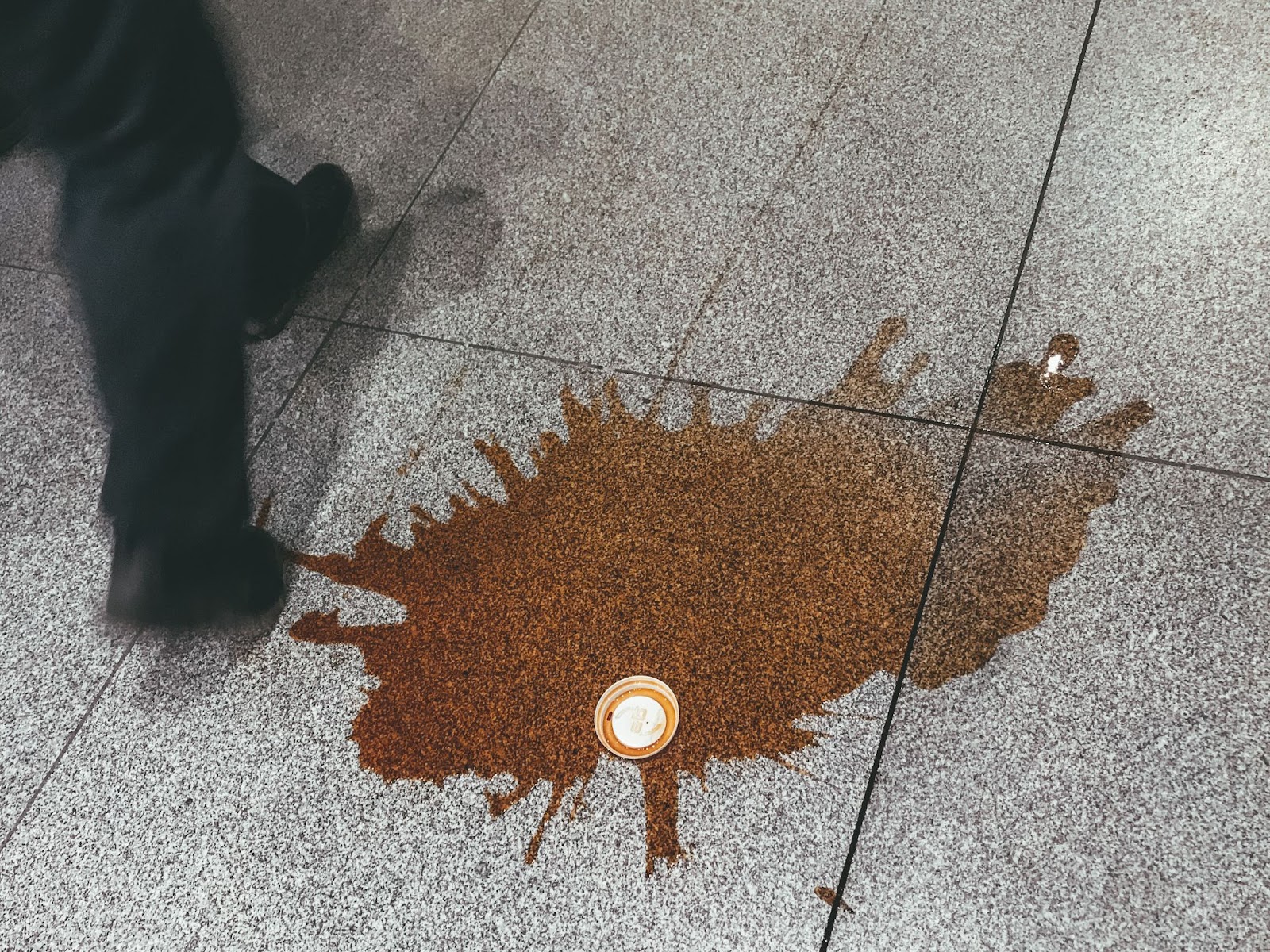 At this point, you must be expecting us to indulge you with the “how” and “what” you’re supposed to do with your personal brand. But, we’re not going to do that. There are a thousand and one pieces of advice you can search up on Google that will tell you the same things. From utilizing your social media presence, networking, being transparent, and the list goes on.

However, no one’s telling you what will happen if you don’t have or miss represent yourself. We’ll keep it simple for you. No personal branding, no future. Here’s why;

1/ If You Don’t Define It, The Public Will

Entrepreneur Mark Suster advised that if you don’t control your messaging, somebody else will. Your audience will form impressions of you shaped by others. He shared a personal story on how half of his life, he was marked as multiple “guys” in his workplaces. Up until he was 45, people were still defining who he was due to his inability to fill in the white spaces himself.

Or Malaysia’s Women and Family Minister Rina Harun. As though her history of lack of deliverables isn’t enough, earlier this February she failed to define the right image of herself once again by portraying a dense act. This resulted in criticisms thrown at her from left to right and in turn getting marked as someone unprofessional by the netizens as well as official ministers across the country.

A complete failure of personal branding to say the least.

How much more can you say, “there’s always the next time”? The more “next time” you say, the more lost opportunities you’ll accumulate in the future. You need to set your personal brand now and you’ve got to do it right.

For example, Nicolas Cole over at Inc.com, is a successful entrepreneur by the age of 27. He didn’t waste any time and spent five years of his life creating his personal brand online by writing something on the internet every single day. He said that he’s woken up to more inbound opportunities by doing so. He believes that if you don't have a personal brand online, people aren't going to work with you.

Maybe a close-to-home example would give a clearer picture. Recently the ex-chairman of Prasarana, Tajuddin Abdul Rahman, showed by far the worst personal branding to date. The way he handled the tragic incident of the LRT crash portrayed his true identity which has indefinitely caused a series of lost opportunities for his career. Along with what the rest of the news has been saying, Tajuddin’s PR gaffe will serve as a valuable lesson to leaders and the PR industry.

You’re All You Got 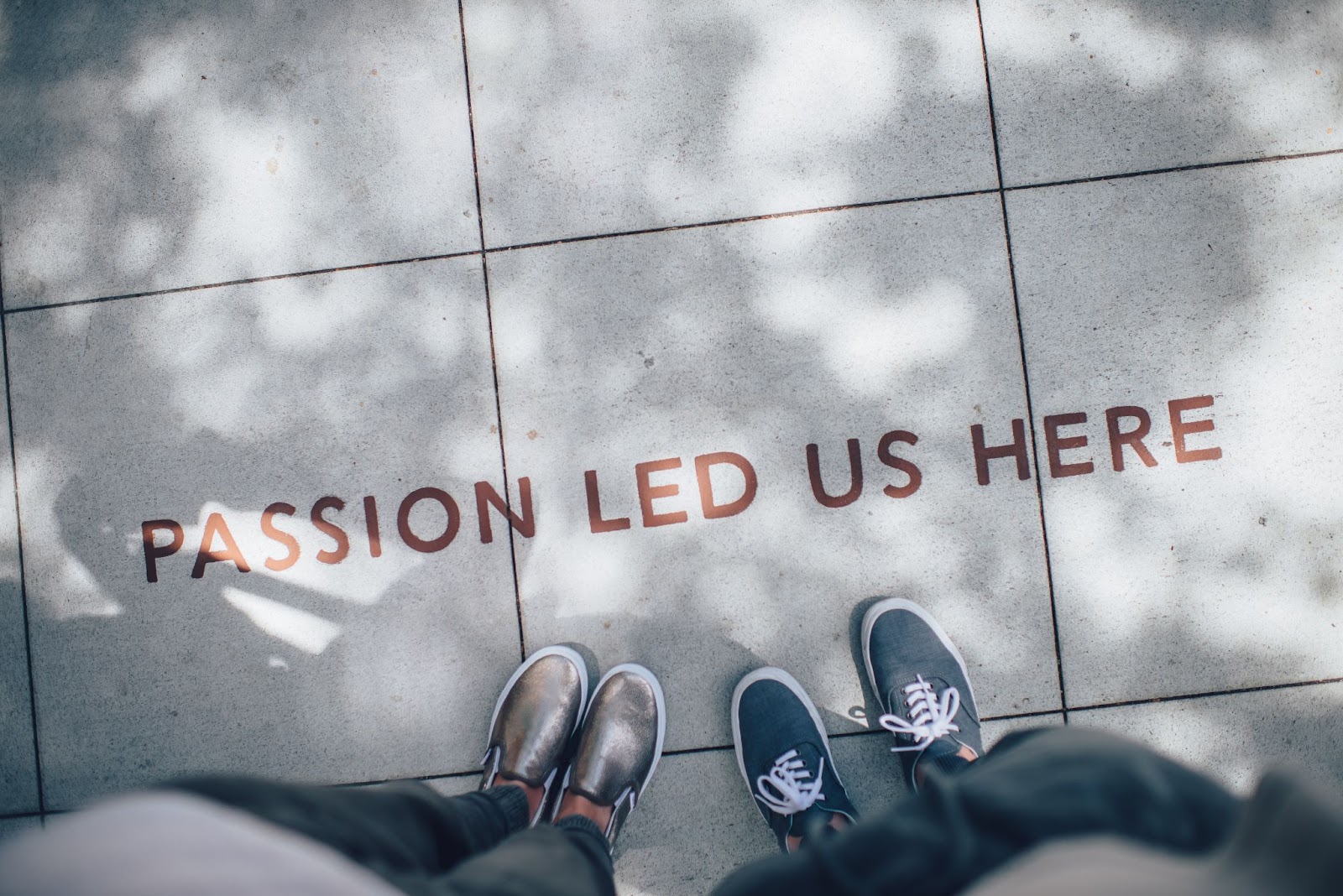 One, five, or ten years down the road, your personal brand is all you got. Having one and creating the right one will be your ultimate weapon. Not only will it help you be known in your market but also help you in being consistent and differentiating you from the rest.

If you need help in doing so, we’re here to lend a hand. With our years of experience in the PR & branding industry, we have our own A.I.D method that has proven to provide great results with the people we’ve collaborated with. Don’t hesitate to contact us at info@xaviermah.my and we’ll send you on your way to success in no time.